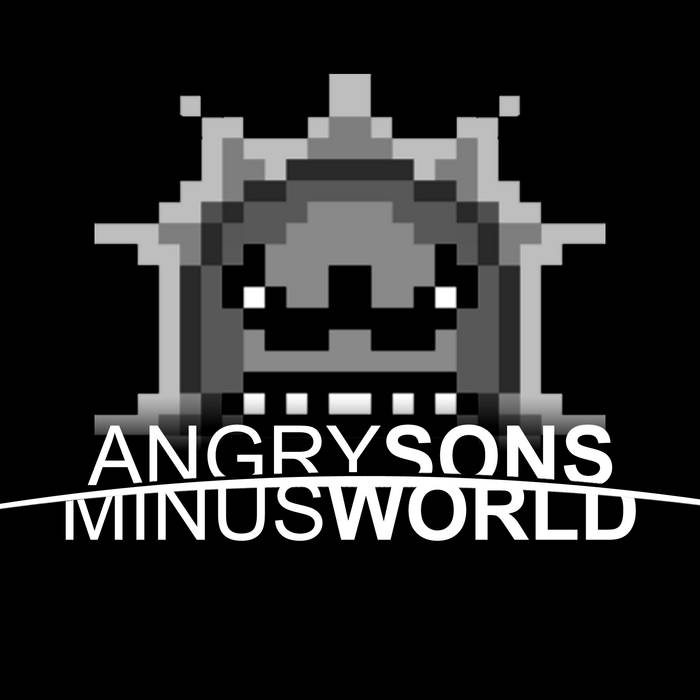 metaphist:
ey yo, this fat fuck likes to stack guts full of Mack Truck sized snacks up until his ass bust // you know, the one with the vacuum suction, fast-food munchin' massive ominously vast stomach // I hope your special power's track runnin' cuz his ass comin' // and he won't stop till the last function left is nap time // ask nine out of ten citizens who tried to put and end to him what this serial killer did to them // my name is Knuckle...Joe // used to be a pit-fighter known for thunderous blows // rockin' the red white headband and the blue clothes // and you could say I earned my stripes from scrapin' at night to fandom and lights // another place, another time passed // you see, the gourmet race acquired a certain citizen taste...that's the reality we face // chased by a tyrant with two beady eyes // and one gaping pink gullet, concealed by a sly smile // this motherfucker eats a lot, thought it was cute at first // ice cream, cake, cookies...seconds, thirds // breakfast, lunch, dinner blurred, no distinction between em' // eatin' too often, occurred to us this might be a fuckin' problem and... // nobody remembers who the first victim was, but... // somethin' changed within him the first time he tasted flesh and blood and... // when Dedede fell, it was too late to fix a fuckin' thing // naw, the real nightmare in Dreamland was not the king

psychosis:
day number eight and Kirby's still actin' violent // this marshmallow tyrant is on a cannibalistic diet // he sees provisions from his iris, his appetite's unbiased // his hunger never settles, he has eternal glutton virus // he's eatin' our world, your dreams and milky way wishes // eatin' every fuckin' thing, so ain't nobody doin' dishes // yo, you get snatched like a vagina gettin' kidnapped // like fresh meat gettin' bagged, you scream for help, you queef in pitch-black // the layer's where he keeps his citizen snack wraps // carcasses hangin' from intestines and fat scraps // other pieces are mishmash-ed into a large ball of parts // he rolls them all together to form his ball of epic yarn // a nasty sight to see, you wanna gouge out both your eyes, son // in my case one, but you can see where I'm comin' from // I only see darkness, but it's for the right reasons now // everything I know can now rest in pieces // what is hope or what is peace? what does it truly mean to see? // illuminating death as our only possibility? // what more do we have when we lose to hostility? // hope is now offered as a sacrifice willingly // then I think of that then... // that memory of my past that I can't seem to abandon // the last day I saw the sunset... // from the beach on Orange Ocean where my family was, yes // it was the calm before the storm before the world became a corpse // when we ate to live for more before we starved at doom's doors // that day is the reason we still have some hope left // that day I saw the sun become angry and then it left

metaphist:
he's not one for conversation guys // I tried to get a word in edgewise, he at the fuckin' speech bubble like egg whites // the candy and spicy curry just puts him in a hurry // with all that eatin' and slurpin' his stomach's gotta be hurtin' // with one fork and a knife, you gon' forfeit your life // so head for the hills tonight, there's no stoppin' his appetite // hide ya wife, hide ya kids, hide ya chicken and hide ya ribs // they call him a food-o-masochist... // my name is Knuckle...Joe, and this time the gloves are off // so the name rings truer than ever // never been a fan of the ring proper, I get off in the streets like Ryu // the bell rings in my heart, my fist sings with the art, I... // know what I must do now // we gotta take back whats ours and go hard // from the lowest Vegetable Valley to the highest Bubbly Clouds on Mount Dedede // the future king, gettin' his weight up for the future bout // trainin' on some Rocky shit like the apocalypse // tied two rocky's to each end of a stick for an impressive bench // called up my dog Wheelie so we could do some sprints // at which point I realized I could use more than some speed or strength // so I went to Bugsy's dojo, learned a couple of throws // sought the council of Whisp // learned to focus and explode fire out my fist like a Shotokan master // now the kids ready despite all the naysayer's chatter // they colored me crazy as hell for going against the pink devil himself // but they did what they could for me, and they were happy to help // now the fate of the realm rests squarely on the kids should and no // the real nightmare in Dreamland is not over

psychosis:
now I'm uptown and it's time to relocate // watching and waiting, strafing and evading // where's this fat fuck hiding? he's probably waiting to bait me // i ignore him and move forward, but I can't be too hasty // wait for it, stop to piss, then leave the alleyway // look back, make sure I wasn't tailed from where I can then... // all of a sudden he's right in front of me, I'm taken // crash into his face, pass out, then re-awaken // in front of the beast, I can see he's full now // that means I'll surely die when he goes for the next round // I feel a cold touch, must be the grudge of despair // Kirby standing there bold, with a piercing cold stare // no we're face to face, and goin' eye to eye // but I only need this one perspective to see the truth shine // illuminating death? naw, illuminating light // my life flashes before me and it's more than I could ever see // another consciousness, another state of mind // now I realize I've left my body behind // I see Bubbly Clouds, Cloudy Park and Skyhigh // Halfmoon and the heavens, a vision of the afterlife // ready for this, ready to die // I look below the heavens to find to my surprise // I see the sun, how could it see me from this high? // starin' at me really fuckin' pissed off, is it really my time? // losin' my mind I'm blackin' out, I hear a whisper as it climbs // "survive" then the sun takes a strike at my demise // I wake up in a panic, same place where I left off // knowin' what to do, I channel energy before I set off // aim at his food because I know he'll feel the pain much // throw the massive beam like "I'm a firin' my lazah" // run from the explosion then hear a loud bellow // [kirby bellow] // now I've awakened in the hospital, they say I've lost my eye // I'm not blind, just had my mind re-optimized // I see Kirby out there still wilin' still eatin' // he lost his sight at the scene and left for the time bein'